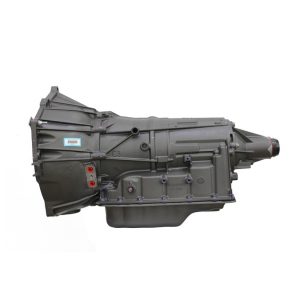 With horsepower and torque outputs on the rise, GM needed a modern transmission that could handle up to 664 lb-ft of torque, while still maintaining the government mandated fuel economy figures. To do this, General Motors created an all-new electronically controlled 6-speed automatic transmission that could be controlled manually with paddle shifters or the gear stick.

The new 6L80E transmission (6-speed / Longitudinal / 8,000 lb vehicle weight / Electronically controlled) was introduced in 2005, and found its way into cars like the Corvette, Cadillac CTS-V, and the Chevrolet Camaro ZL1.

Unlike previous versions, this new 6-speed didn’t come with a direct-drive function, but it featured 2 overdrive gears for better fuel economy, along with a direct clutch-to-clutch system that could change gears without using bands.

Consequence –
If the line is not securely seated and transmission oil leaks from the fitting, the oil could contact a hot surface and cause a vehicle fire.

Remedy –
Dealers were instructed to inspect the transmission oil cooler line connection and repair the vehicles, as needed, free of charge. Owners may contact Chevrolet at 1-866-694-6546 (refer to the Chevrolet Silverado recall 14121) or the National Highway Traffic Safety Administration at 1-888-327-4236 (refer to recall 14V152000).

The transmission should also be evaluated for any possible distress to the clutches. GM’s testing and analysis found that split or damaged filters may be caused by a damaged transmission pump. This can send a high pressure fluid spike down the filter neck on a cold start, resulting in the filter body cracking or the filter seam splitting. The filter is not defective and this is not a filter quality issue. Important: Do not replace the filter without inspecting the pump. Failure to inspect the pump and clutches could lead to a repeat of this condition.

Used 6L90 vs. Rebuilt vs. Remanufactured

If you’re having problems with your 6L80E you’re going to want the most economical solution.

A rebuilt 6L80E will only have a certain number of components that get replaced. So the service life is limited, and the warranty will only last 1-2 years.

A used 6L80E is pulled from a wrecked vehicle, so there’s no telling what may be wrong with it, or how long it will last.

A remanufactured transmission on the other hand, is completely remanufactured, and it’s designed to exceed the manufacturer’s original specifications. That way you get a longer service life, along with a 3-year/Unlimited Mile Nationwide Warranty.’

Although the 6L80 transmission was designed to handle high horsepower/torque applications, they can wear out rather quickly. To combat the many shortcomings of this gearbox, Street Smart Transmission upgrades many key internal components during the remanufacturing process. Some of these enhancements include: 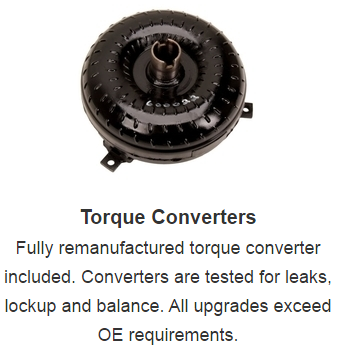 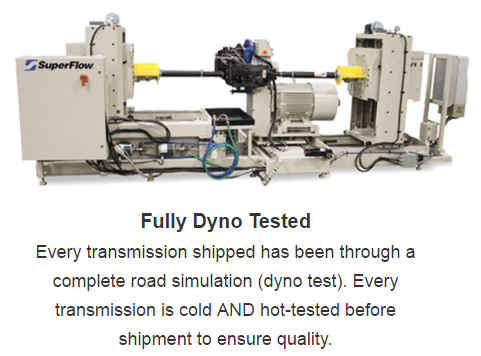 How to Buy a Remanufactured 6L80 / 6L90 Transmission 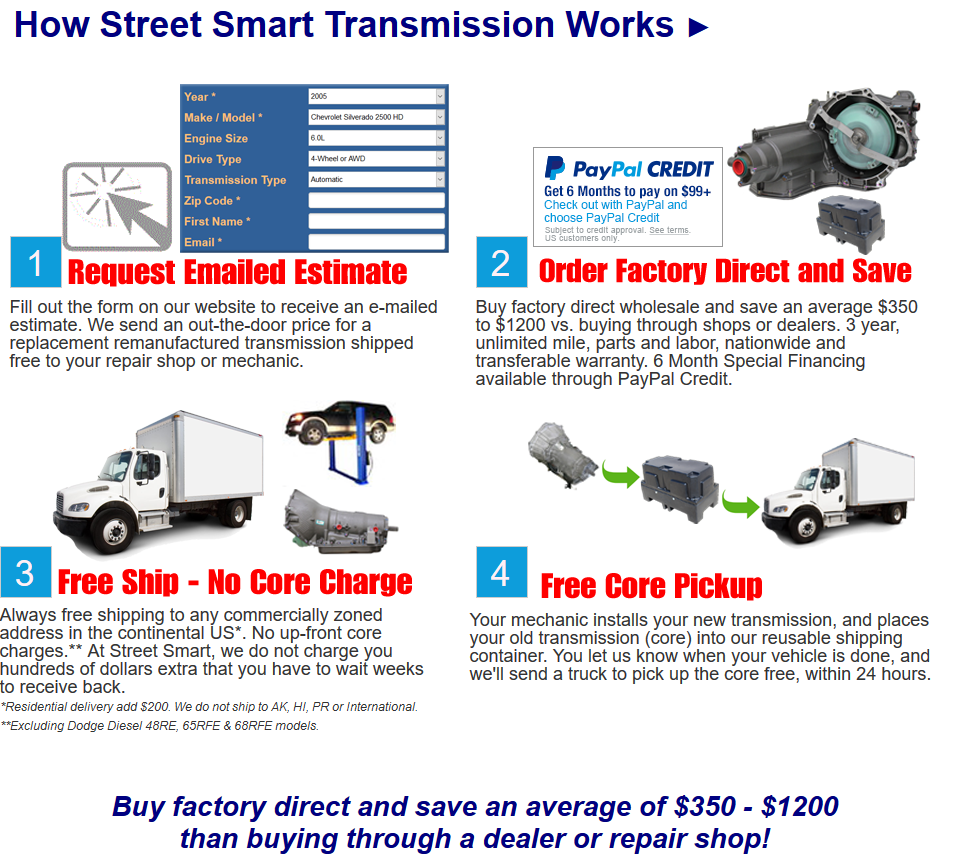 Finding a Shop to Install the Remanufactured 6L80 / 6L90 Transmission

It was fine I parked the truck next day got in it went down the road third gear it slips go to third gear like it’s going neutral if I put it in tow mode or shift manuly it works how do I know what transmission I have it’s a ’06 Silverado 1500 four-door four wheel drive 5.3 l any suggestions

Cost on a 2010 camaro auto transmission 3.6 L shipped to Portland or

Scroll back to top
4
0
Would love your thoughts, please comment.x
()
x
| Reply